Horrid Henry Rocks is an awesome book filled with laughter and horridness. Horrid Henry wants to be a rock star but his parents won't let him. He sneaks off to the opening for the Killer Boys Rats, a new  band. Then they notice he's a kid, but they let him be the drummer. Read it then if you like it, it's also the author of the month in the West Earlham library. 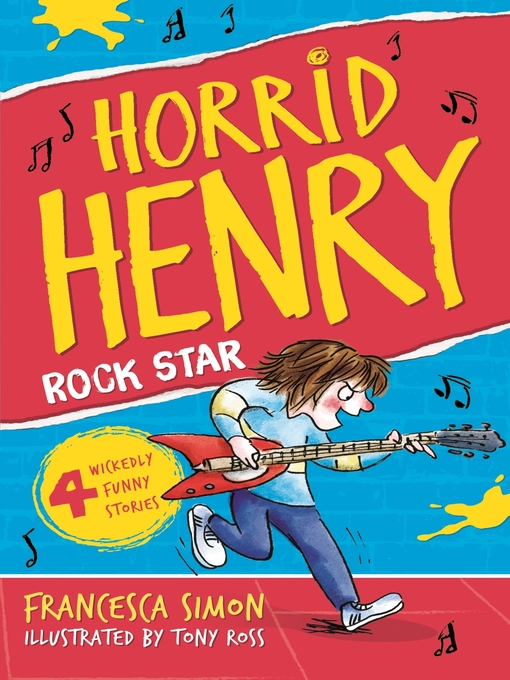