This week we've had several new books arrive in school that people are desperate to read.

We've had the first three books of The Ranger's Apprentice series. I've not read them but they've sold millions of copies around the world...

Join the mysterious Ranger and his new apprentice, Will, in their quest to prevent the assasination of the king. 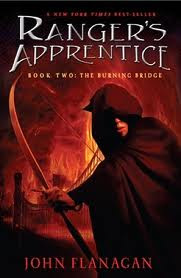 The other extremely popular series that we've just picked up are the Tom Gates books by Liz Pichon- similar style to the Wimpy Kid books but a lot funnier! Have a look for yourself at http://tomgatesworld.blogspot.co.uk. 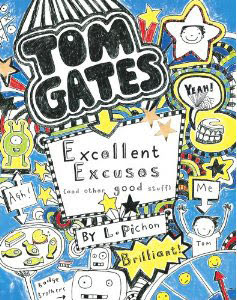